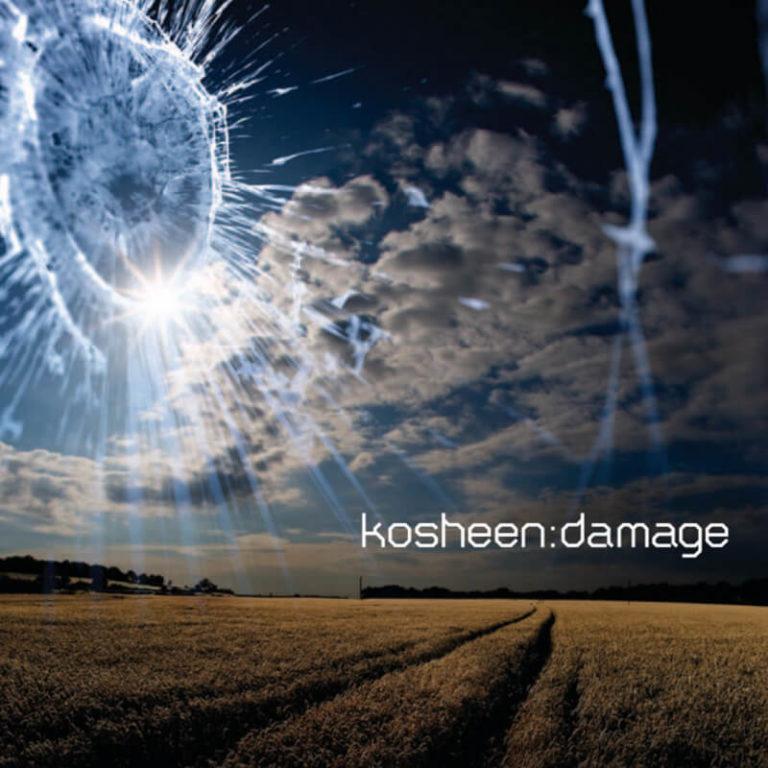 After ‘Kokopelli’ went gold in the UK, Kosheen left BMG in the midst of the Sony/BMG merger, signed to Universal Germany, and returned to the studio, with a new drive and vision and worked on their third album, ‘Damage‘ for the next two years.

Sonically referencing both the electronica of ‘Resist’and the creativity and darkness of ‘Kokopelli’ with ‘Damage’, Kosheen created their ‘biggest’ and most beautiful record to date.