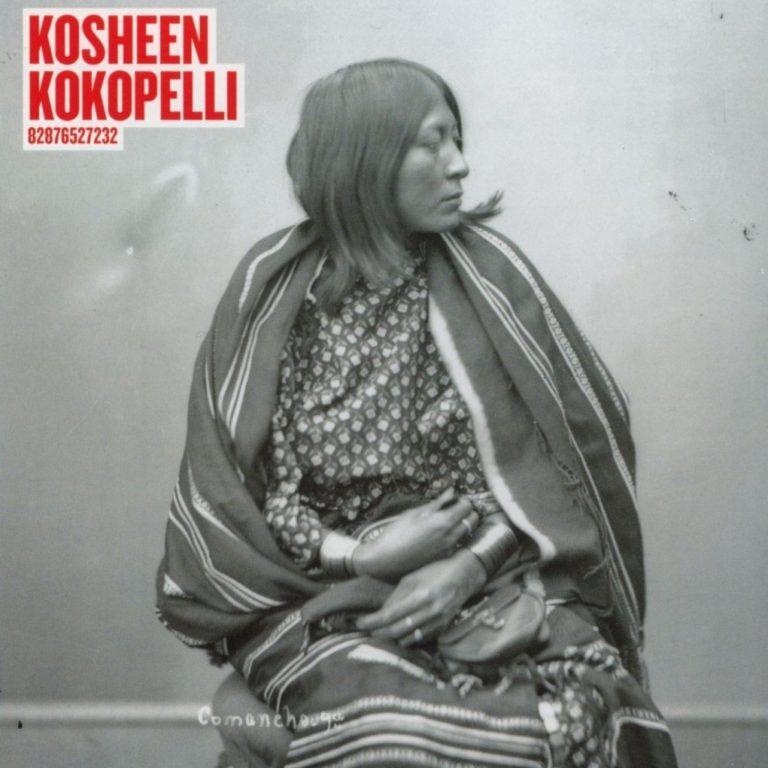 Inevitably while on tour after ‘Resist’, Kosheen turned their attention to their second album. Enthused by the incredible reception they had received live, they began writing songs with that in mind, tracks they knew would sound great on stage.

The resulting record – named ‘Kokopelli’ after the north american indian symbol of fertility, individuality and music – was a hypnotic, intimate collection of songs from the soul. It became Kosheen’s highest UK charting lp, going in at number 6 and helped earn them their second Brit Award nomination.

Crucially, while the music sounded darker and more apocalyptic, Sian’s lyrics grew more personal, as she revealed herself track by track. While the bleak ‘Recovery’ told of a feeling of not fitting in, coupled with excess of drugs or alcohol, ’All In My Head’, the first single released from ‘Kokopelli’ and going straight into the chart at number 7, was the ultimate long distance love song, inspired by a phone conversation between Sian Evans and her own partner, describing the lover who may be physically distant but can always be present in your mind.