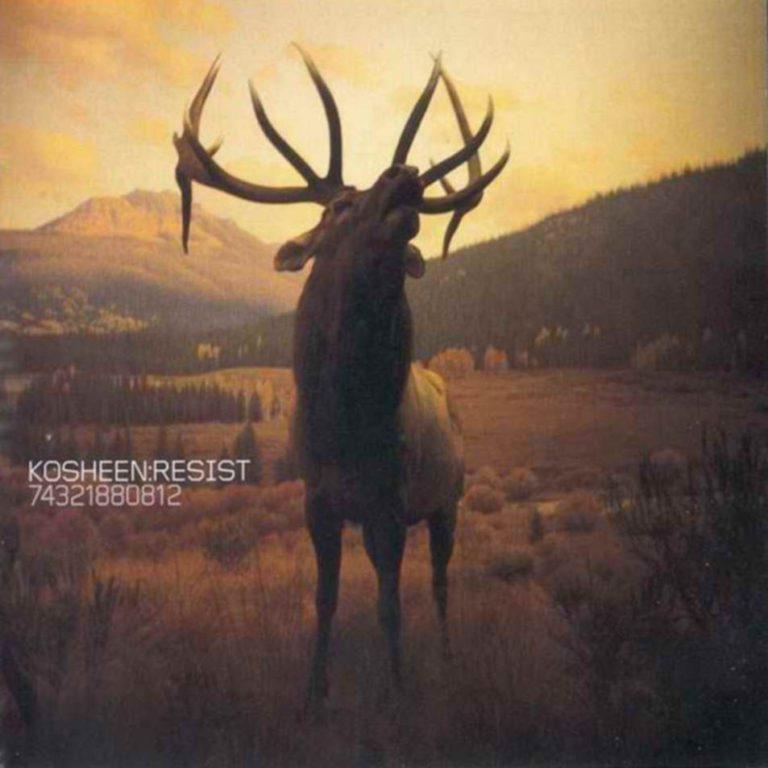 Resist is the debut album by Kosheen. The album was first released on June 25, 2001 in the Benelux countries as a Benelux Limited Edition by Moksha Records. The U.K. edition was then released on September 17 as a sixteen-track record by Sony BMG. The Japanese edition, released in 2003, was a Double-CD set containing fifteen B-sides and Remixes, plus the exclusive track ‘Tell Me’.

Kosheen’s compelling, anthemic track ‘Hide U’ reached number 6 in the UK, while ‘Catch’ hit number 15 and ‘Hungry’ reached number 13. The accompanying album, ‘Resist’, went on to reach number 8 in the UK and made the top 30 in Australia, the Netherlands, Belgium and Greece. It has since sold half a million copies worldwide.

“I remember being in Vienna waiting to hear how our album had done,” begins Sian Evans. “We really wanted it to go well. The boys came into the dressing room and told me to guess the position. I said 15. They said no, lower. and I went oh no.. 20? and they were going, no! lower the other way! it went in at number 9 and I think I burst into tears! I couldn’t believe it.”

With their debut album (now platinum–selling) ‘Resist’ this equated to an impressive 141 shows in 33 countries to an audience of over a million.

‘Hide U’ won ‘best remix’ at the Muzik Dance Awards and record of the year at the Dancestar USA Awards in Miami. The BBC used the song ‘Catch’ in trailers for Season 1 of 24. ‘Hide U‘ and ‘Pride‘ were both featured in the soundtrack for FIFA Football 2003.